One of the greatest resource teachers have is each other. It is important for teachers to communicate with one other and share ideas. Teachers can use the online Staff Room to hold discussions and share resources. 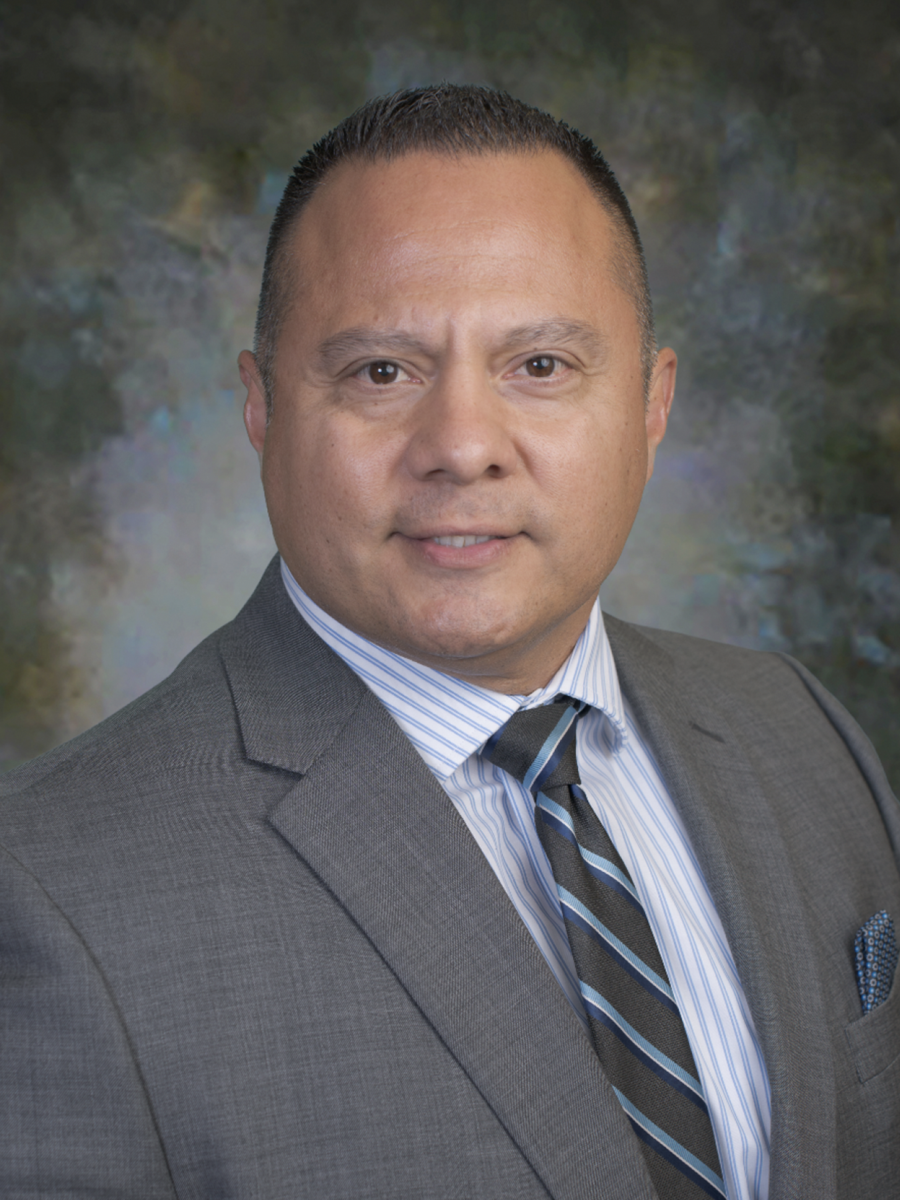 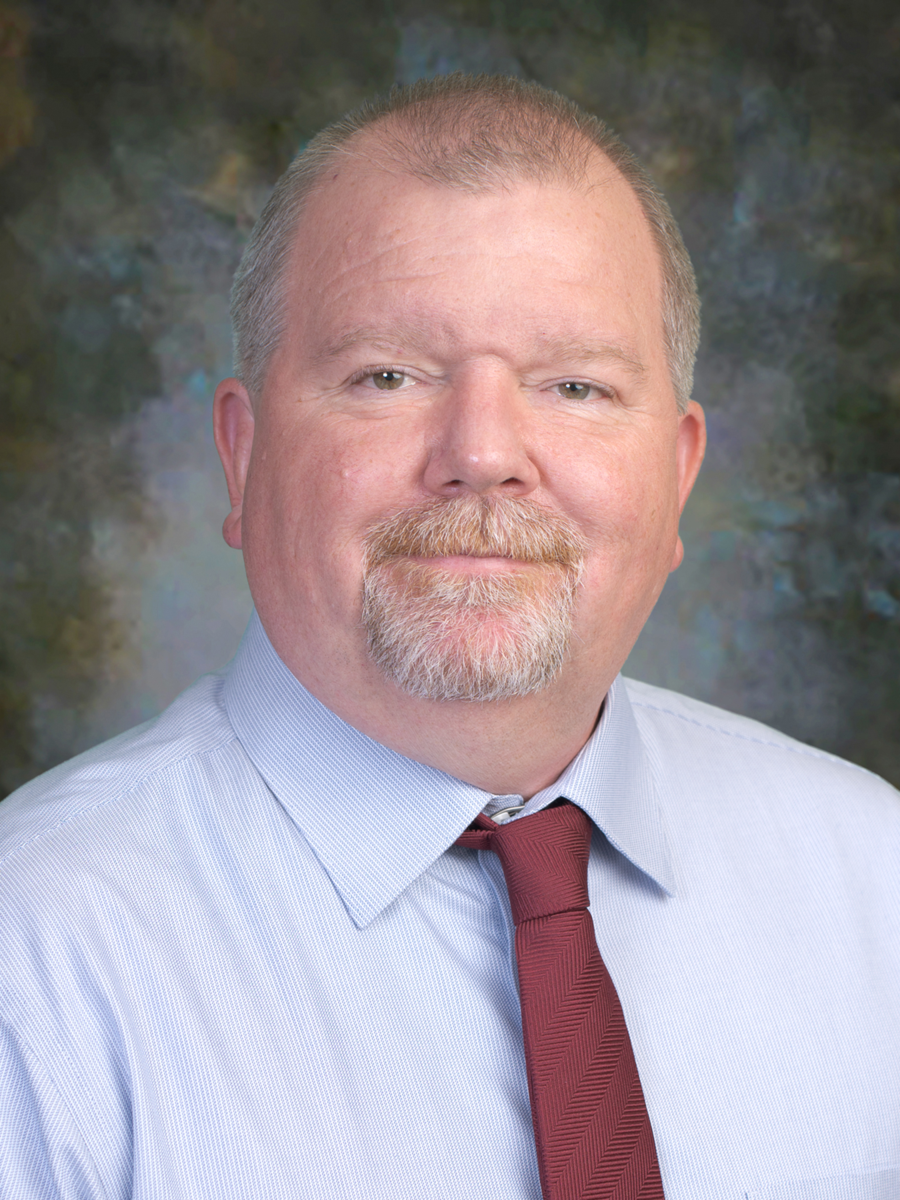 James Storment serves the students of Liberty Memorial as Assistant Principal. He has been part of the Los Fresnos CISD family since 2018. During his career in public education that began in 2008, he has served as 6th-12th Social Studies teacher, coach, and athletic director. Mr. Storment is beginning his 3rd year as Assistant Principal at Liberty Memorial. Mr. Storment received a Bachelor if Arts in History from East Central University, and his Masters of Education in Educational Administration from Texas A&M University-Commerce. 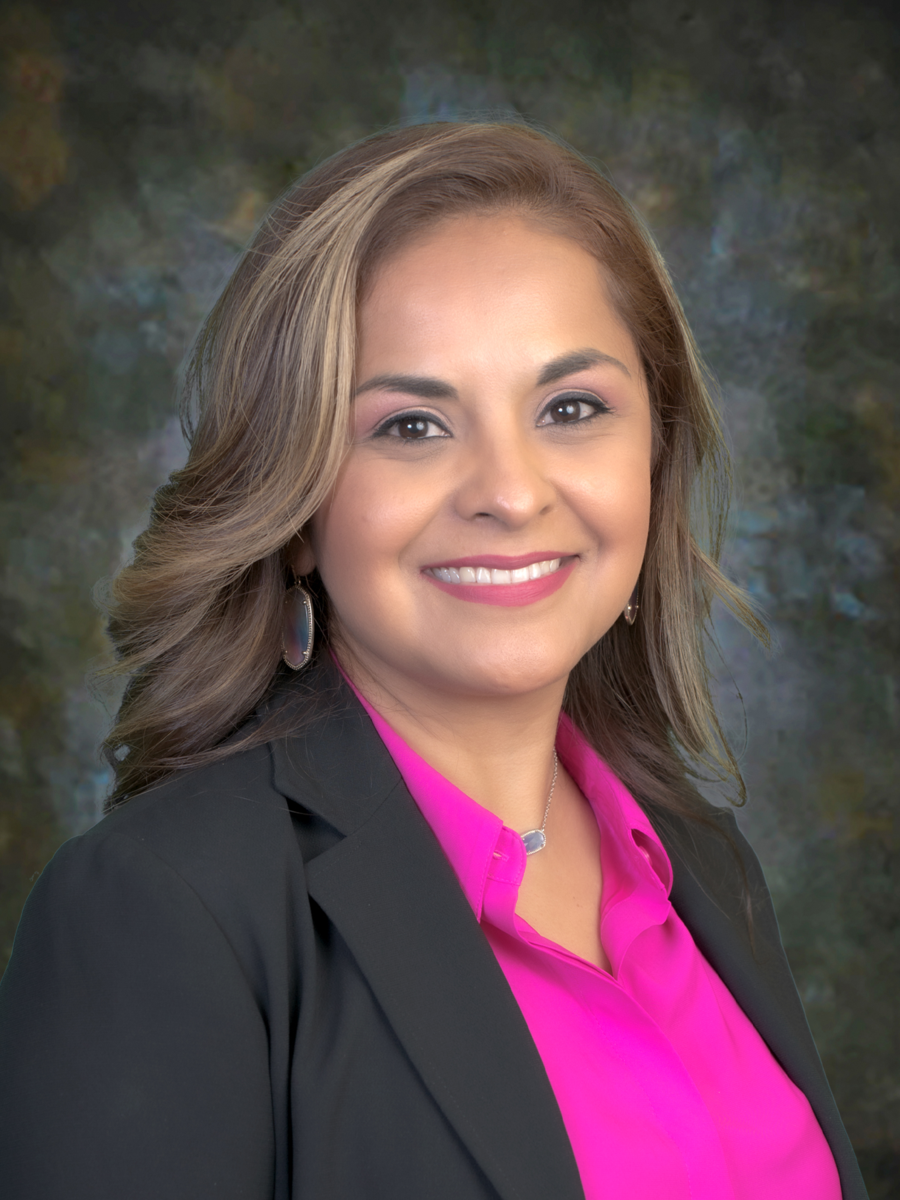 Vanessa Rodriguez serves the students at Liberty Memorial as the Assistant Principal. She has been part of the Los Fresnos CISD family for 5 years.During her career in public education that began in 2015, she has served as a Middle School Social Studies teacher and has been assistant principal at Liberty Memorial since 2020. Mrs. Rodriguez received her Bachelor of Business Administration from University of Texas at Brownsville and her Master of Educational Leadership from Stephen F. Austin State University. 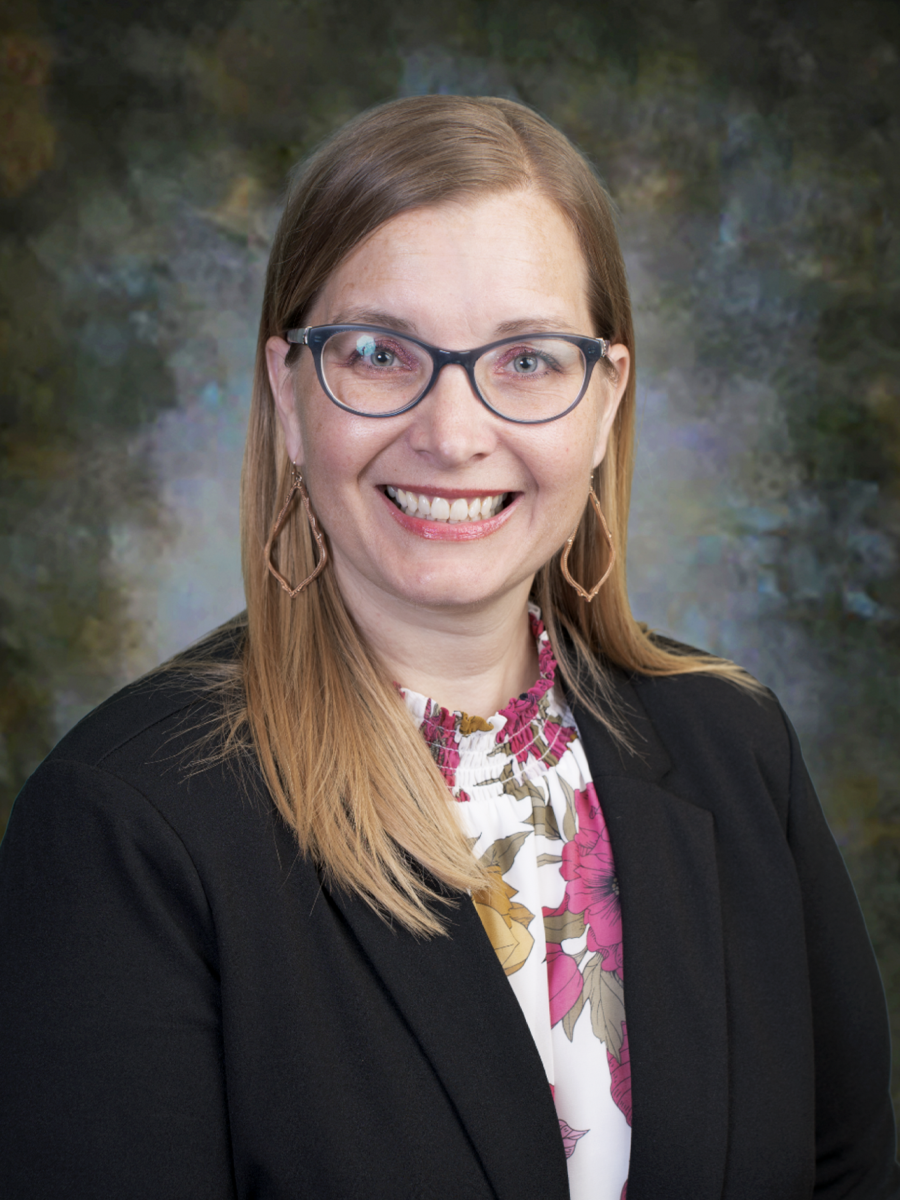